The Effect of Poverty on Child Development in Rural Rajasthan

Poverty affects a child’s development and beginning in the earliest years of life, both directly and indirectly through moderated and transactional processes. The concept of childhood poverty focuses on the major deprivations which children face in childhood, especially in terms of health and nutrition, education and work. Family income is a key determinant of healthy child development. Children who do not have a ‘good start’ in life are likely to be more deprived in the later stages of their lives. Rajasthan is India’s largest state, with a total geographical area of about 0.35 million square kilometers. The population of Rajasthan is over 56.5 million, and the population density is about 165 persons per square kilometer. The state is overwhelmingly rural, with more than three-quarters of the population still residing in rural areas. In Rajasthan, the relationship between childhood poverty, livelihoods and well-being is influenced by the status and conditions of children, as well as by their growth, socialization, cultural practices, belief systems, community linkages and social relations. Child poverty is not only an economic or political problem. It is also an ethical issue and a matter of social justice and is increasingly recognized as a significant public health concern. Children’s early experience with poverty affects their health not only when they are young, but also later in adulthood. The present article describes the health consequences of poverty and how it exerts its effects during childhood, as well as the long-term impact of childhood poverty on adult health. We also identify health sector strategies to address poverty experienced by families with young children. 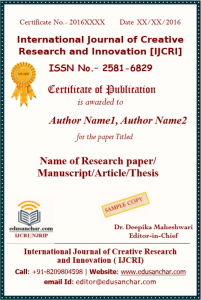 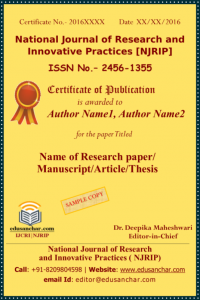 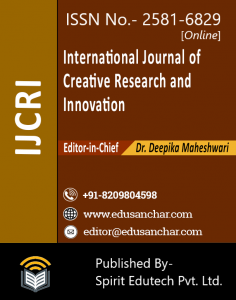 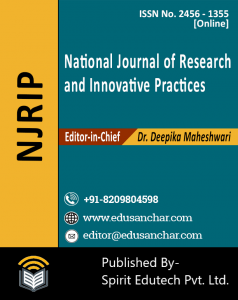